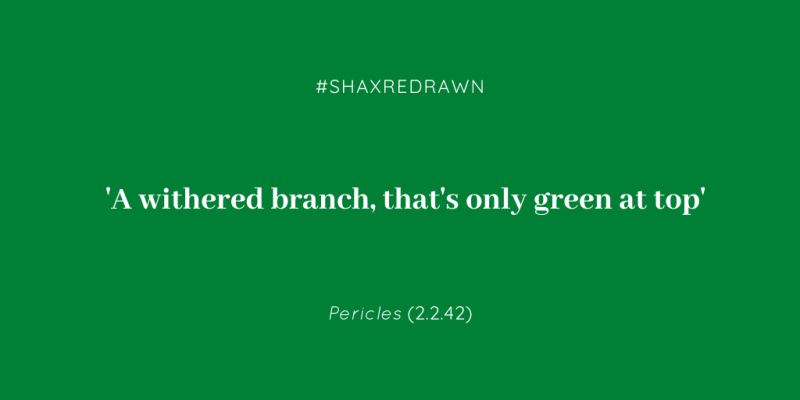 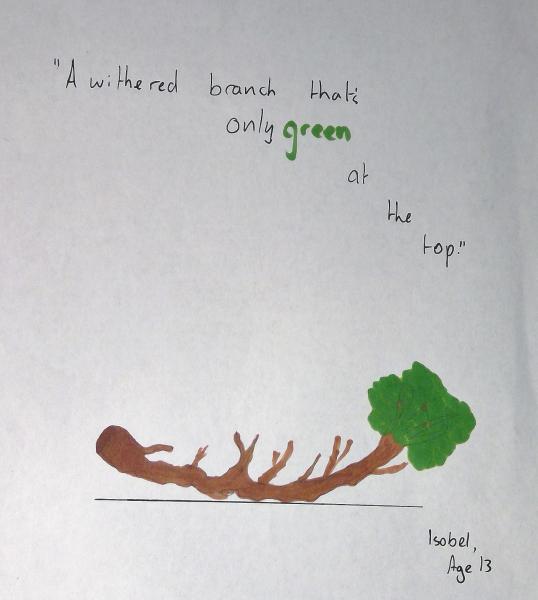 A strange knight enters the tournament bearing a cryptic device to symbolise his hopes. 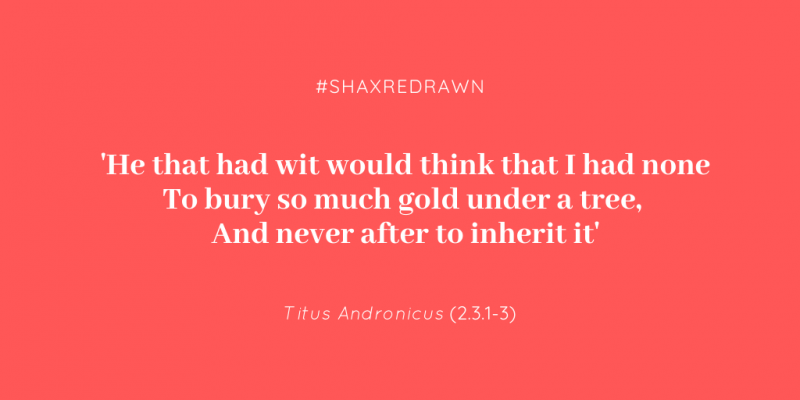 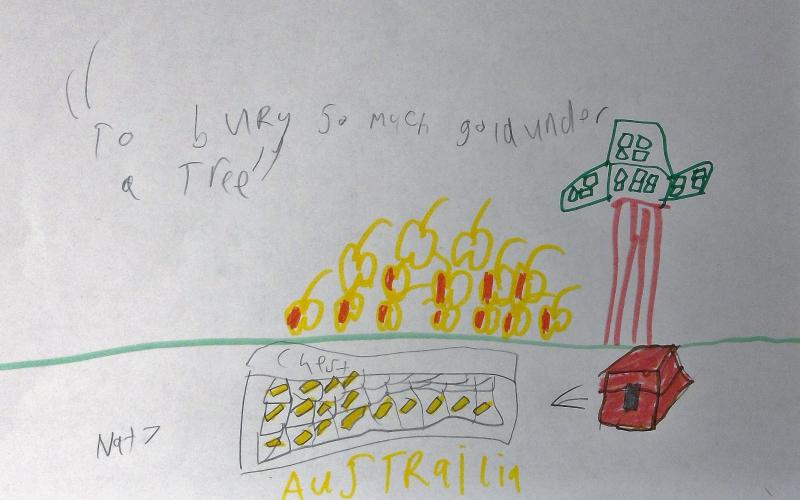 This week #ShaxRedrawn turns to the gory Titus Andronicus, where a villain is scheming to get what he thinks he deserves 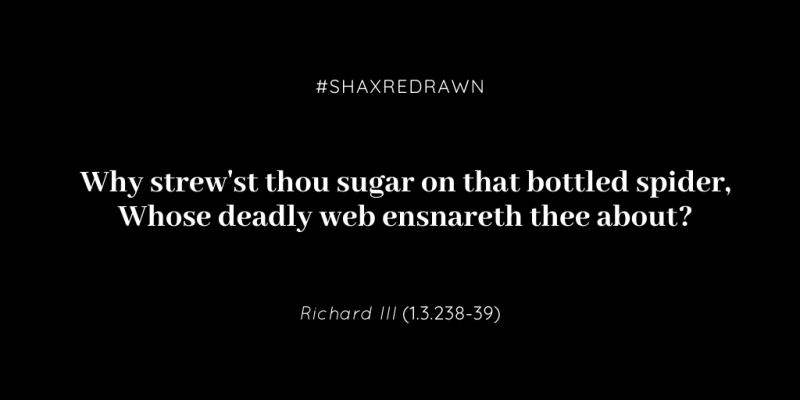 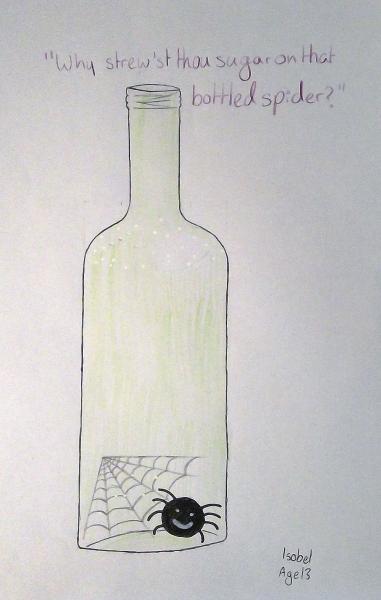 In King Richard III, an old queen wonders why anyone would flatter the conniving, scheming Richard, whom she describes as a bottle-shaped spider entrapping those who flatter him in his web. 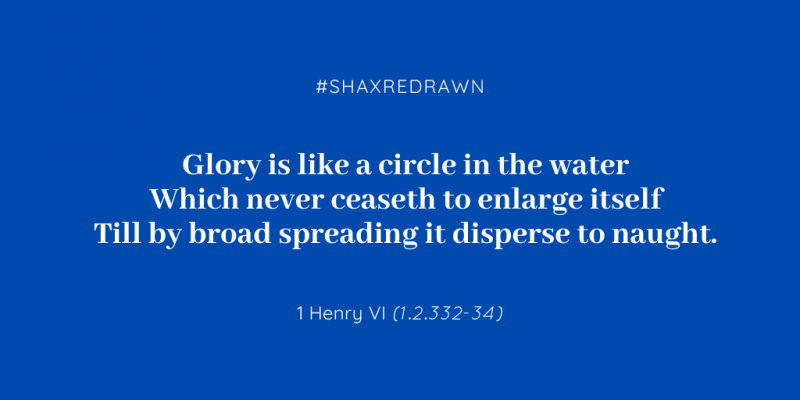 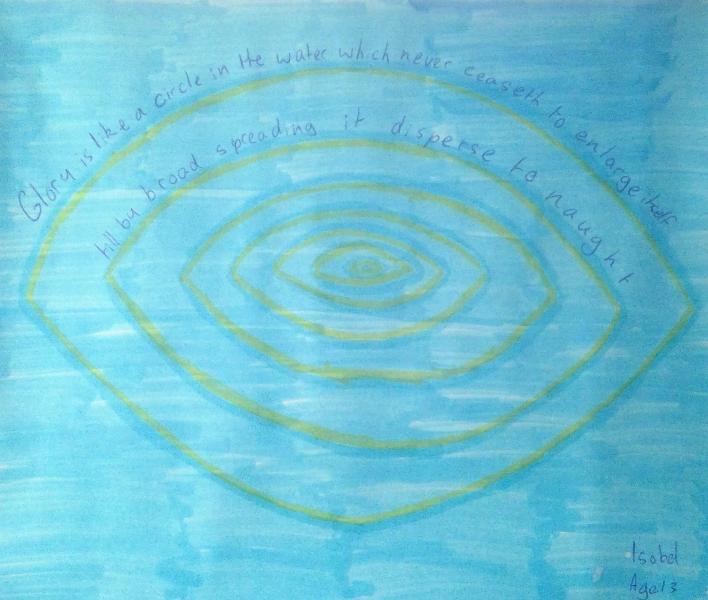 Joan of Arc inspires the French before their battle against the English. 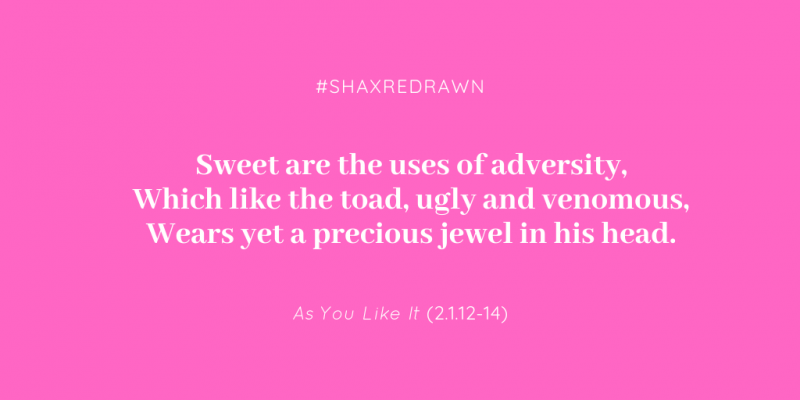 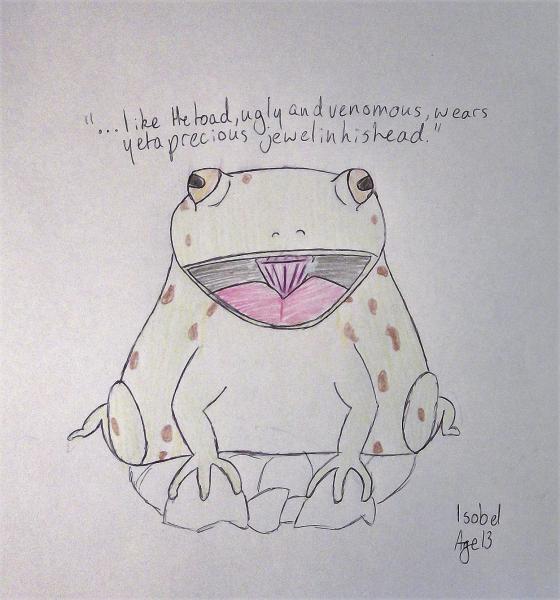 Exiled to the forest (much like Robin Hood's merry men), a gentleman reflects on finding the silver lining to his situation. 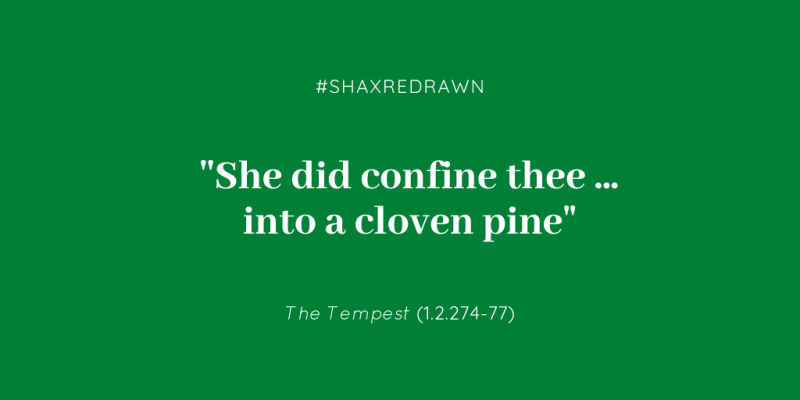 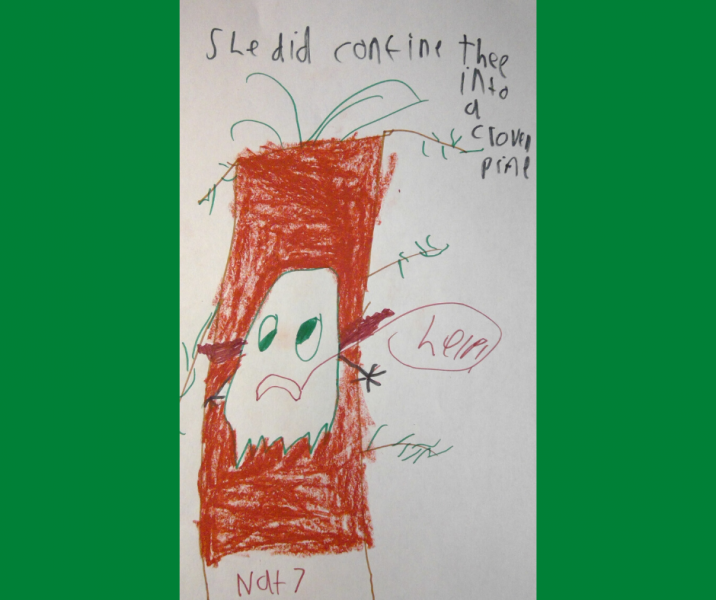 A witch ‘confines’ a magical spirit inside a pine tree, where he is trapped for 12 years until a magician hears his cries and releases him. 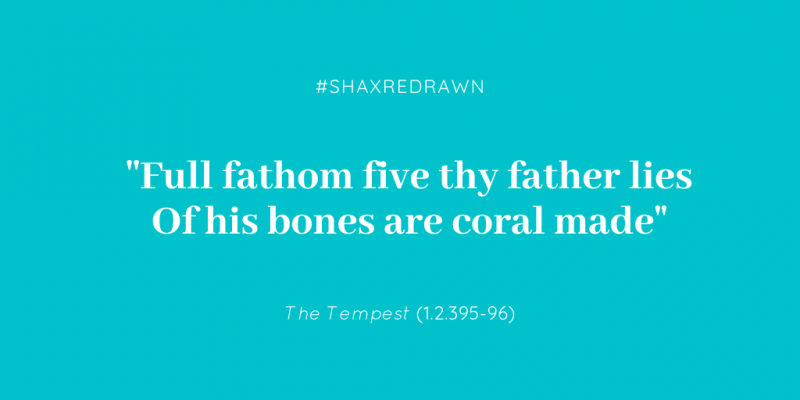 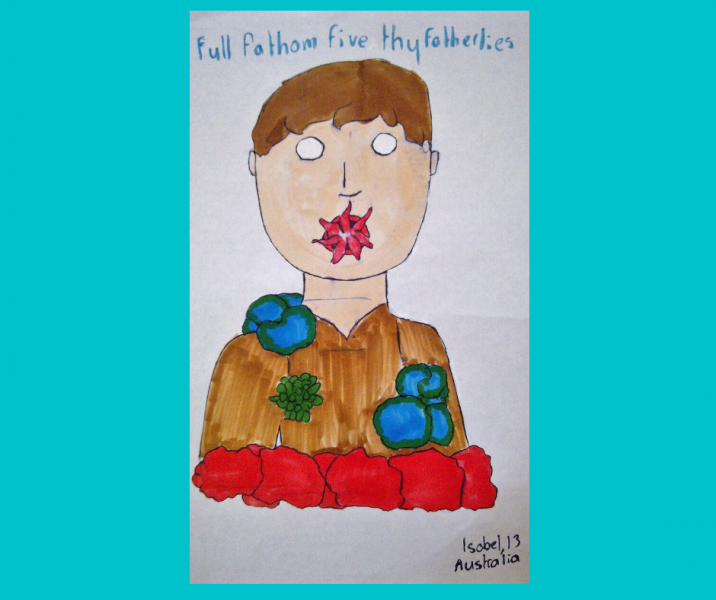 On an island controlled by a magician, an airy spirit sings this song about what we find (and what we might become) in the depths of the ocean.

(7) The Two Gentlemen of Verona 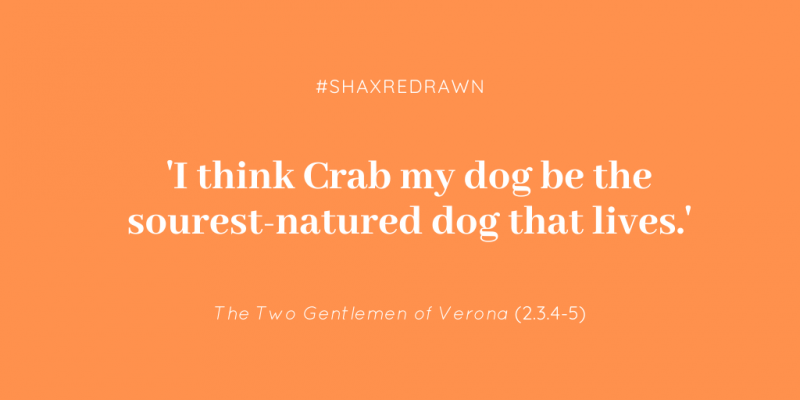 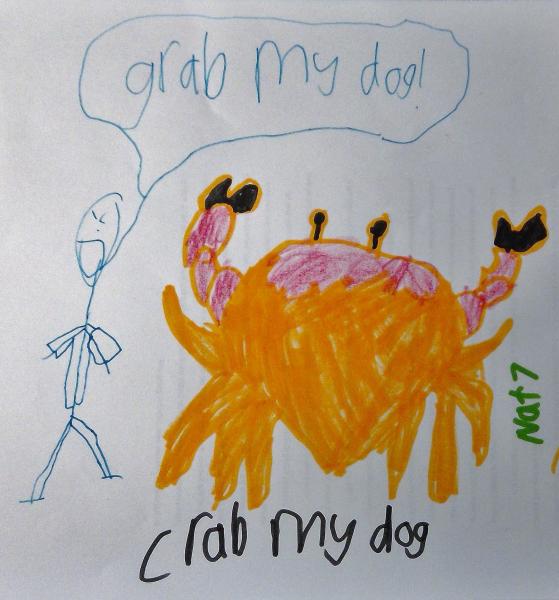 In this week's quote we meet -- and draw -- the most famous dog in Shakespeare. 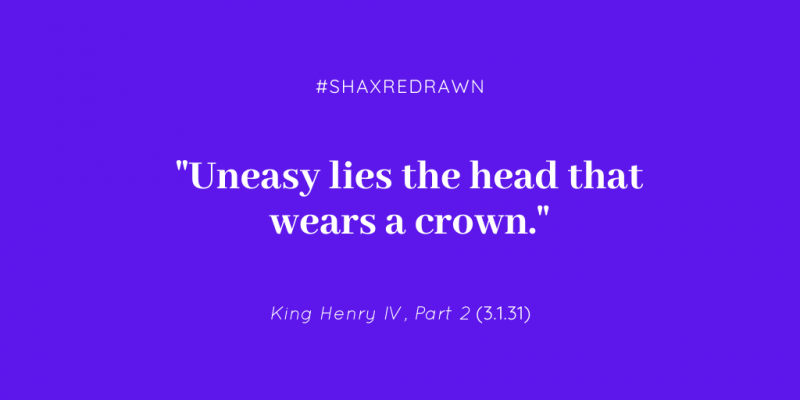 The King of England is having trouble sleeping, and wonders why sleep visits the ‘poorest subjects’ but won’t come to the King.

(5) The Merchant of Venice 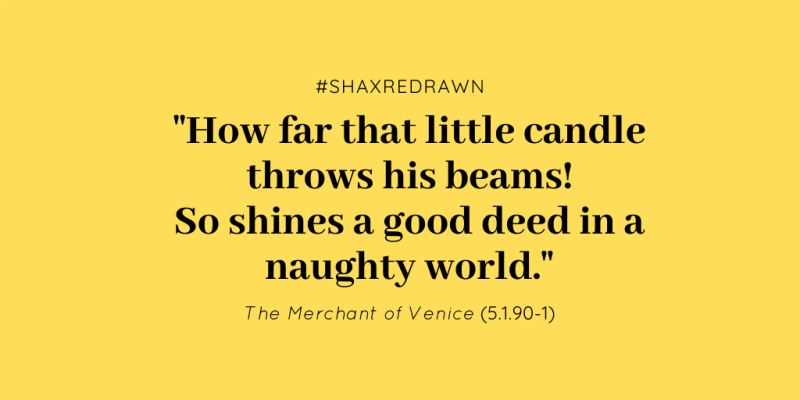 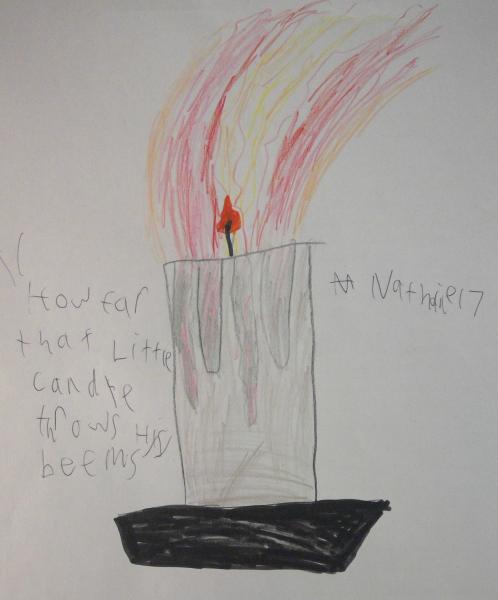 A wealthy woman approaching her home is cheered by the sight of a candle burning within. In this complex play Shakespeare explores what makes deeds 'good' or 'naughty' in the world. 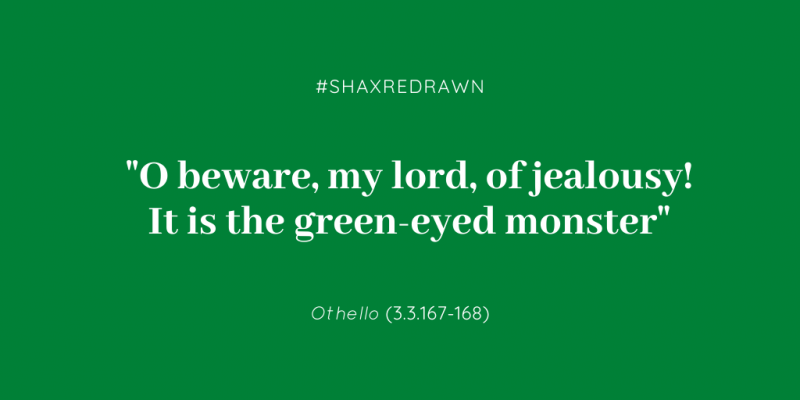 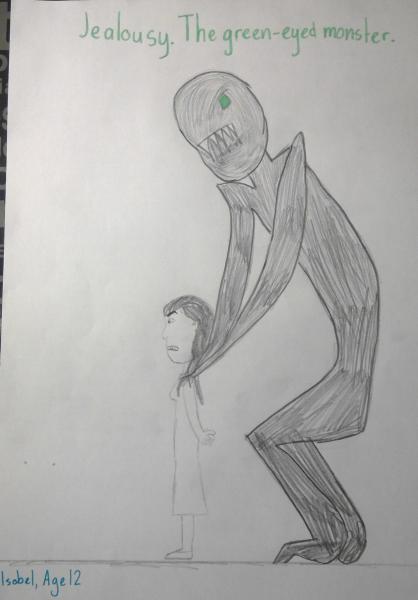 Othello is a successful military general who has recently married his love, Desdemona, in secret. Now, one of his soldiers is trying to trick him and make him believe that his friends and his wife are unfaithful. 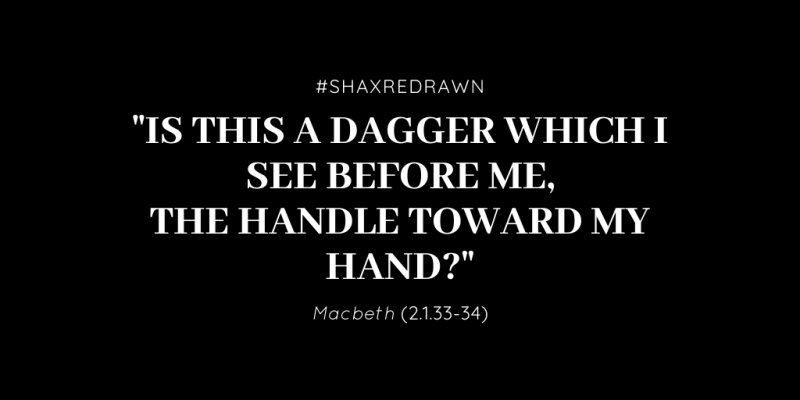 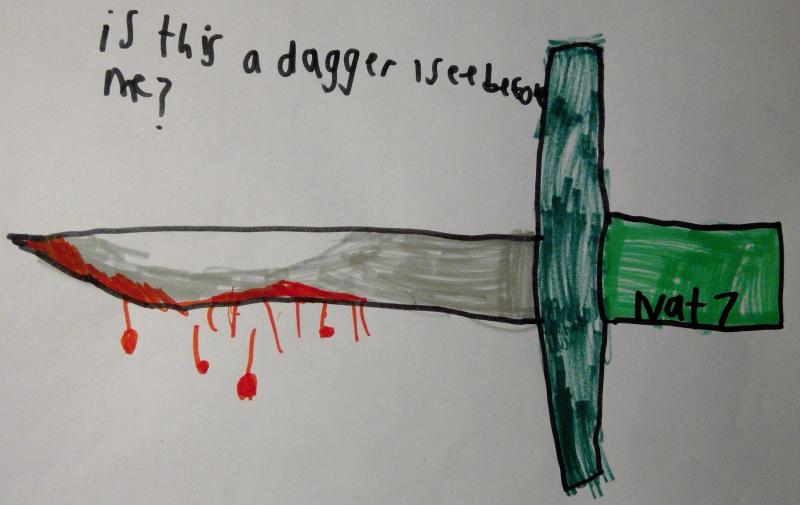 Macbeth and his ambitious wife, Lady Macbeth, are planning to kill the king. On the night of the planned murder, Macbeth sees a mysterious dagger hanging in the air: but is the ‘fatal vision’ real or has he imagined it? Happy drawing! 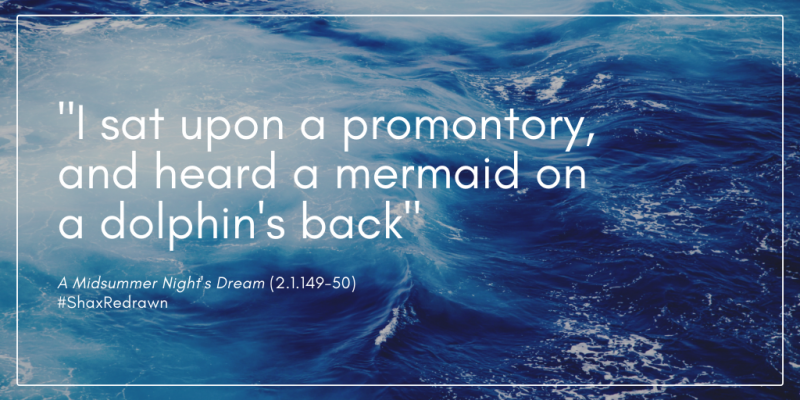 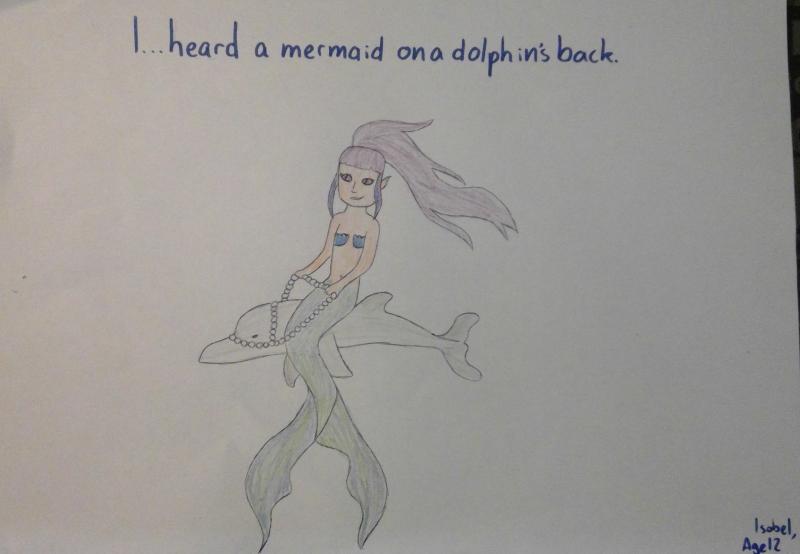 The King of the Fairies remembers a time he spent in a beautiful place, where he heard a mermaid singing. This place is also the location of a magical flower. He plans to use this flower to trick his wife and enchant the humans who enter his forest... 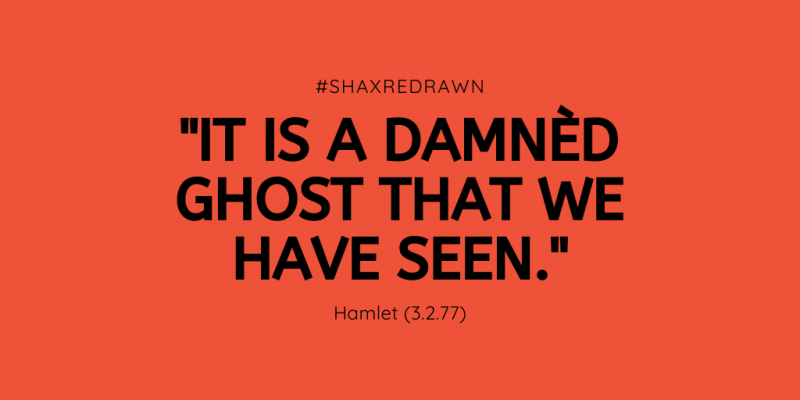 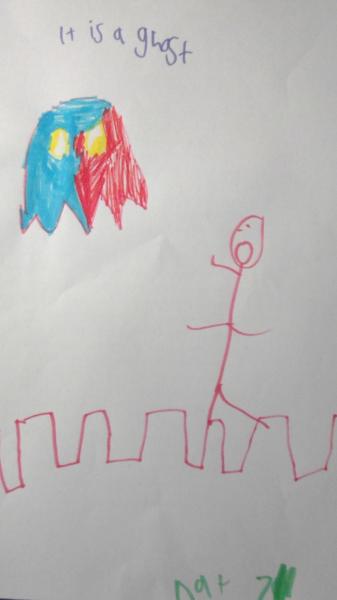 Hamlet is haunted by the ghost of his dead father. The ghost has told Hamlet he was murdered by Hamlet’s very own uncle. But Hamlet isn’t sure whether the ghost can be trusted…